Housed in Bowerman Studios at the Gasworks in Chelsea London, Freefall Studios UK offers a range of services including recording, mixing and production at cost effective rates. With access to a range of modern & vintage microphones from Neumann, AKG, Schoeps, Røde to name a few and outboard from D.A.V, API, Avedis & CAPI.

Each project is treated with a unique approach to capture the individual characteristics of the client. With sounds benchmarking national release recordings, Freefall Studios proves you don’t need to break the bank to get a great sounding record.

Antonio is the owner of Freefall Studios and has been engineering a diverse range of musical styles for the past four years from his Sydney studio.

Working in conjunction with some of Australia’s best producers and upcoming artists, Antonio has collaborated with producers such as Greg Stace, Dave Petrovich & Shane Edwards who have between them worked on global artist such as One Dollar Short, Amy Meredith, The Veronicas, Buried in Verona & Tonight Alive.

The Limited : Who are You – Recording / Production / Mixing 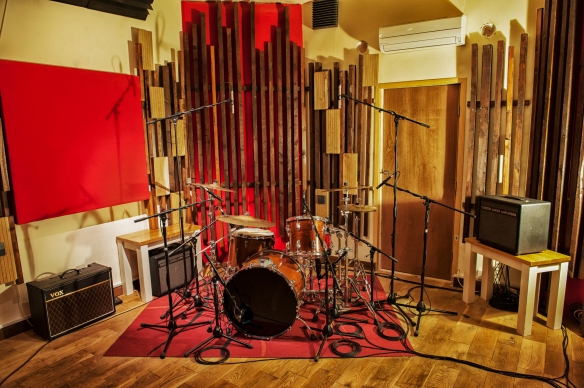 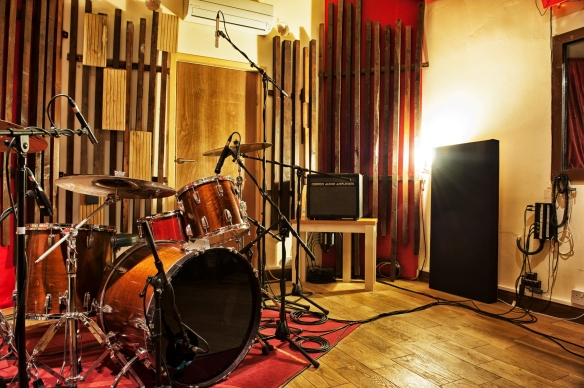 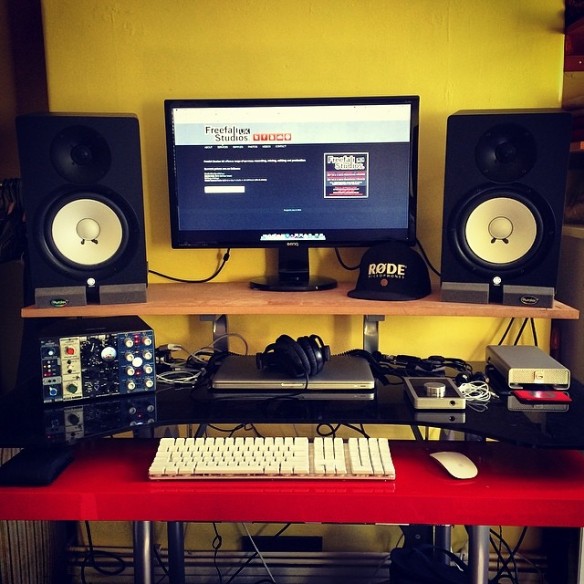 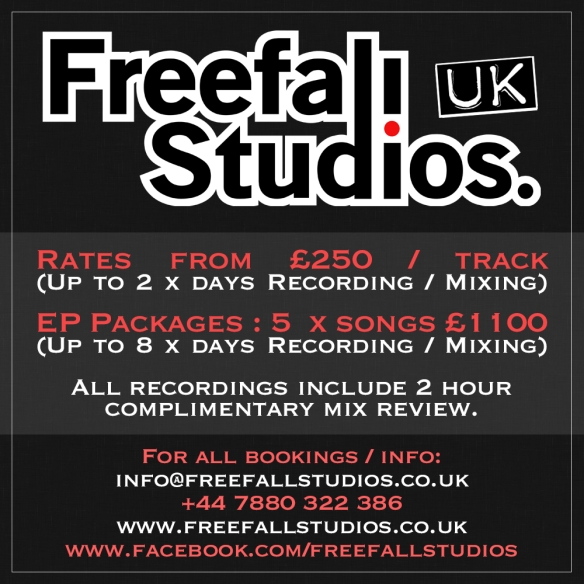 Have a set budget in mind? Email direct to discuss your project now!